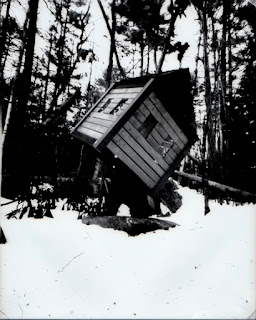 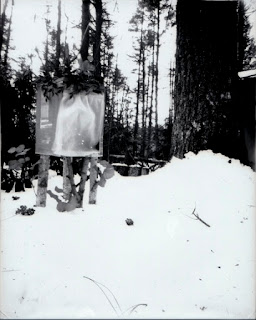 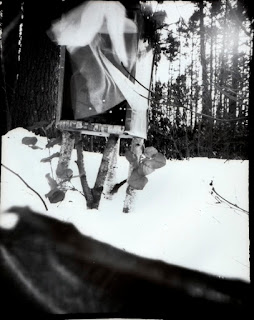 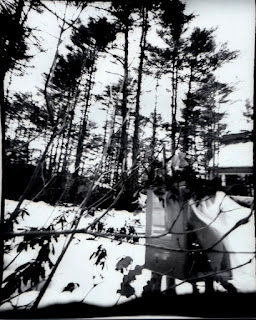 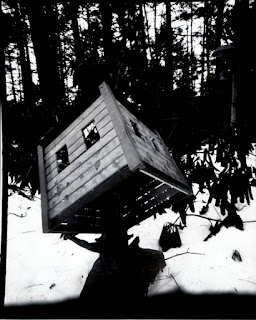 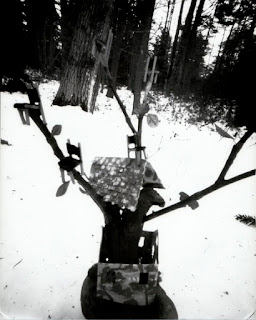 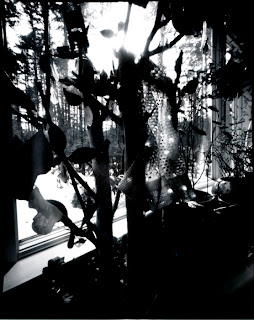 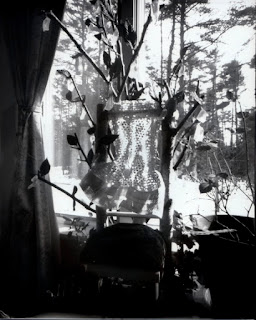 This last one is the result of a bad lens.  I always like pinhole surprises.  But I still replaced the lens. 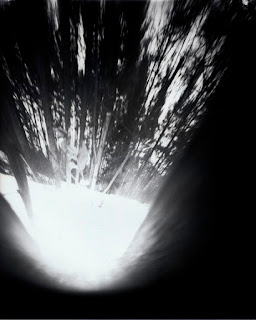 Posted by Unknown at 3:23 PM No comments:

Back to my Glamorous Black & White Darkroom

To go with my low-tech foam board pin hole cameras is my quite functional, although not state of the art, black and white darkroom. 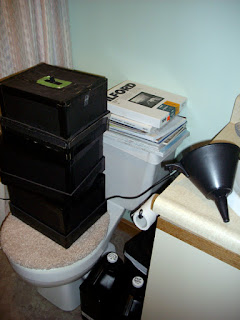 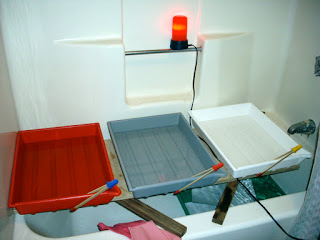 A happier space to work is underway in the basement, but when you're married to the carpenter you can't complain about the speed of progress too much. 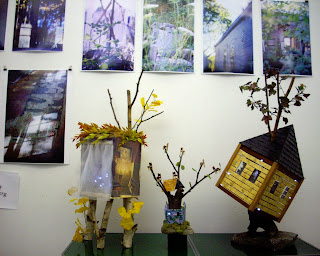 Here is the sculpture I completed just before attending my second residency: 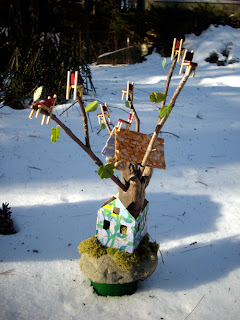 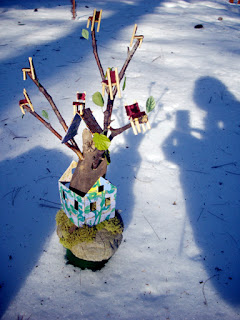 Posted by Unknown at 7:27 AM No comments: